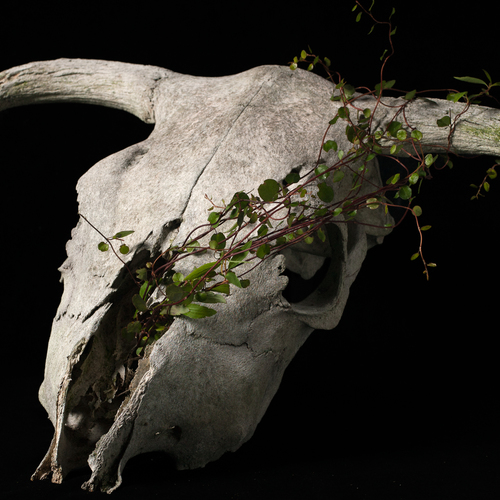 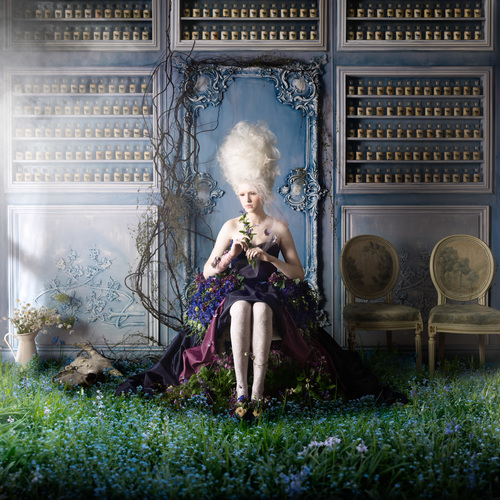 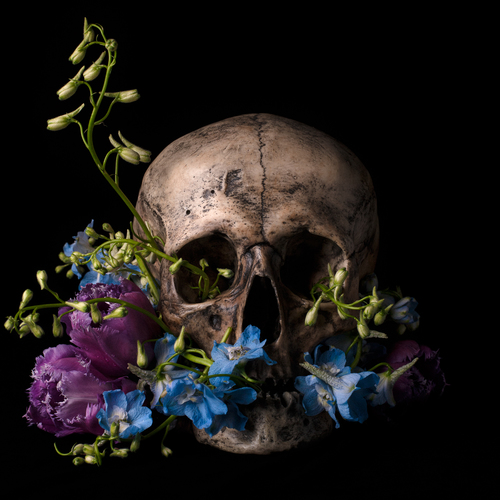 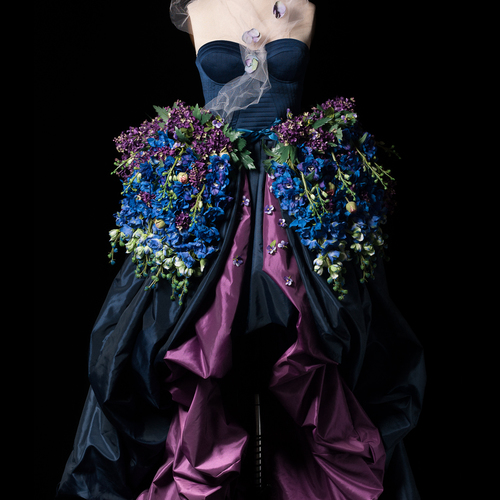 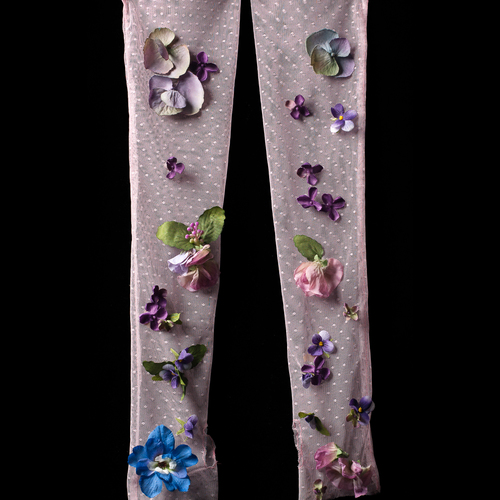 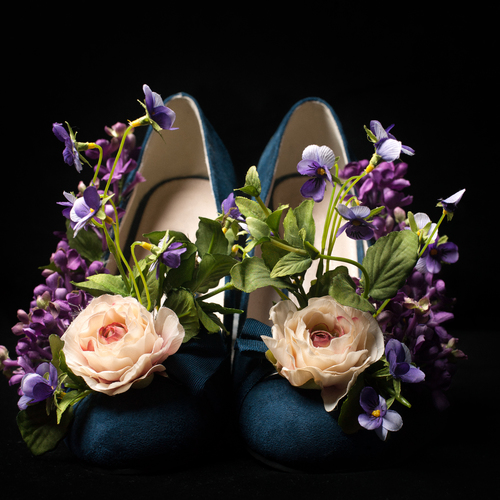 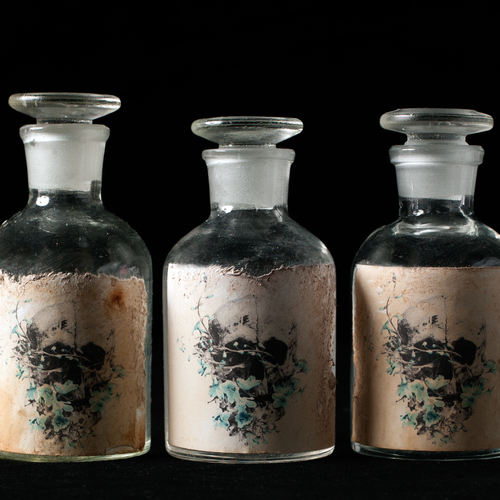 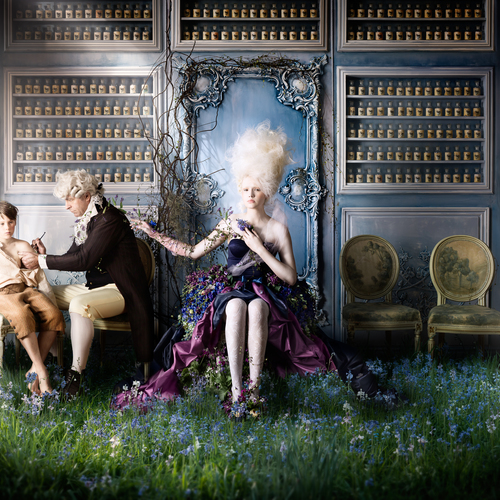 The Art of Saving a Life

The Bill & Melinda Gates foundation approached me to create an artwork depicting Edward Jenner’s tale of the first smallpox vaccine, which is actually the first vaccine ever (as vacca is latin for cow, Jenner used the cowpox virus to immunise against smallpox). While researching the subject the enormity of the challenge dawned upon me. Small pox killed over 500 million people through-out history, from the nobility down to the poorest of the poor, not one person was exempt from it’s horrific grasp.

If you’ve looked into the history of smallpox, you’ll know that it’s a horrible disease, not only because of the finality of the curse, but because of the manner in which the infected will suffer before their death. In a world where our imagery is so saturated with emotional pleas to human, animal and environmental suffering I’ve found that quite often the audience shuts off to the cause, they are desensitised to images of suffering, it’s easier to live in a state of denial than to take on-board the endless issues the world has today.

Because of this, I wanted to try a different angle of attack, one where it inspires the audience to ask "what does this mean?", to delve into the symbolism of the work and know the issues and the facts behind the statement. It’s here where we learn about the issues and hopefully start a conversation about why it’s relevant.

The artwork you see before you has both literal and figurative elements. We see the esteemed physician Edward Jenner inoculating James Phipps which would become the first vaccine. We see the glass bottles behind the characters, each bottle laden with skull and flowers, representing the substantial loss of human life, 1 million lives per bottle, ~ 500 bottles. The skull and flowers motif has been used in artworks for millennia, it represents rebirth, in this sense the vaccine has given us a second chance at eradicating smallpox.

Our central hero figure represents the establishment, in doing so stating that no-one in exempt from this heinous disease. The flowers through-out the artwork represent the disease itself, smallpox was referred to as heavenly flowers by the Chinese, the blooming of the pox mark on one’s body indicated your fate.

The Art of Saving a Life